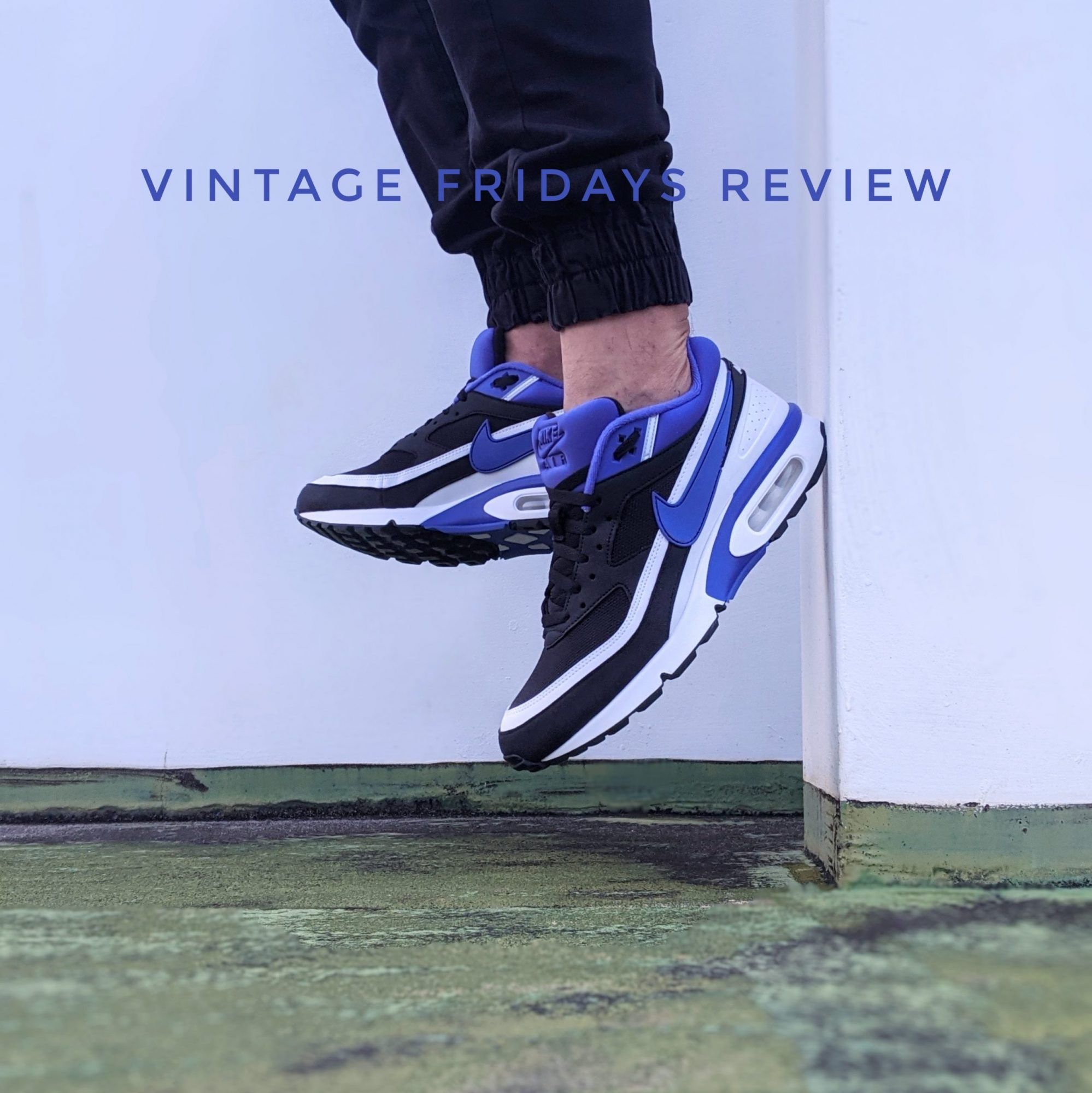 You gotta give it to Nike: they had the game on lock in the 90s with the Air Max series. Be it the AM1, AM90, or AM93 in the first half, or the AM95, AM97, and Air Max Plus in the second half, one would be hard pressed to find a more defining range of that decade, maybe with the exception of the Adidas ZX lineup.

One pair that essentially dominated the whole ten years through various cws is the Tinker Hatfield-designed Air Max BW, which is finally seeing a 30 Years Anniversary release with a global launch  (7/30/21 in most regions, but a week earlier in Japan). Originally released in 1991, this model was initially known as the Air Max IV or simply Air Max Classic. Later, the moniker Air Max BW (Big Window), which designated the bigger than usual visible air bubble, was popularized. To be sure, the Air unit in the Air Max BW was the same as the one used in the AM90, but had a larger chunk of the mid cut away to reveal more of the translucent polyurethane bag. Not really changing much for the runner, this updated design nonetheless showed Nike’s knack for clever marketing and their ability to exploit the then-growing appetite amongst consumers for visible cushioning elements.

While a fan favorite in the 90s, the model experienced a sharp drop in coolness due to its subsequent association with Gabba and Chav culture, both of which were sneered upon due to their perceived low class stigmata. This of course is unfair to both the AM BW and these subcultures: what with raves being a staple of mid-90s European culture, and the AM BW being so popular (not the least due to its reasonable price point vis-a-vis high tech runners from the likes of Adidas or Reebok), the latter could not but remain firmly embedded in these stratas of society. Moreover, the hip-hop crowd, now arguably the biggest force amongst sneaker collectors, back then almost exclusively wore shell-top Adidas, basketball boots, or heavy kicks like Lugz, a fact which partially at least explains the distance collectors had shown to previous retros of the BW.

The first colorway to be released this year is the original Persian Violet, a fan favorite that had returned the last time in 2016 to a somewhat mixed reception. However, whereas five years ago materials of the upper, the color palette and the seemingly smaller Air unit were panned by reviewers and sneakerheads alike, the ’21 retro (called Nike Air Max BW OG) seeks to set the record straight again. Continuing the recent string of well-executed retros such as the Air Huarache and Air Structure 91, this year’s Air Max BW comes with a vibrant purple that is particularly impressive on the neoprene tongue: with a mesh reminiscent of the 90s originals, the Nike Air moniker debossed into the well-padded tongue makes for a striking and highly recognizable 3d effect.

The core element of the Air Max BW is the eponymous Air unit of course. Having no OG pair lying around, however, this reviewer cannot pass judgement on whether or not the size is correct this time. Compared to pics of the ’91 OG, the visible air section does not appear noticably smaller in any case. More importantly, the ratio looks apt when looking at the whole silhouette, with a sufficiently large visible bubble complementing the back part of the shoe.

Overall, the model’s dynamic shape sees a return to form, with the toebox in particular having the proper curvature rather than the dreaded bulk of previous re-releases. The overall shape being one of this model’s strong points, the different design elements such as the Swoosh, two-tiered midsole, as well as the dual-tone mudguard harmonize perfectly here. Additionally, harking back to Nike’s unrivaled skill when it comes to reading its audience’s mind, one has to acknowledge their decision to reintroduce some original design elements like the OG-ish box and the imprinted size tag on the heel liner. Small things, but complementing a thorough effort!

Quality-wise, however, Nike still doesn’t impress nor match the vigor the pm team put into recrafting the OG model. The aforementioned overall shape of the toebox is marred by bad stitching of the white lining around the mudguard, which introduces noticeable creases into the upper. Similarly, the font on the heelcap has black color residue on it; luckily, this can be wiped off with a little effort. Finally, only the future will tell if the colored sections of the midsole will hold up over time, or if the paint will crack just as it did did in previous iterations.

Nonetheless, one should be hopeful that this release will allow Nike to revive the Air Max BW range to its former glory. Judging from the Persian Violet ’21, the stars may align just right for enough 90s nostalgia to make these a hit again with the current audience. Design-wise, this retro delivers enough reasons to grab a pair of two, but one has to wait and see what the Beaverton boys have up their sleeve colorway-wise. Comfort and overall looks are still a no-brainer anyway, as the elegant form factor and heavy padding in the tongue and lining make for a cool and comfortable ride.

To further wet your appetite for the AM BW, we have collated some classic CWs from previous installments, with a personal favorite, the AM BW Olympia – first released in 1996 – kicking things off.